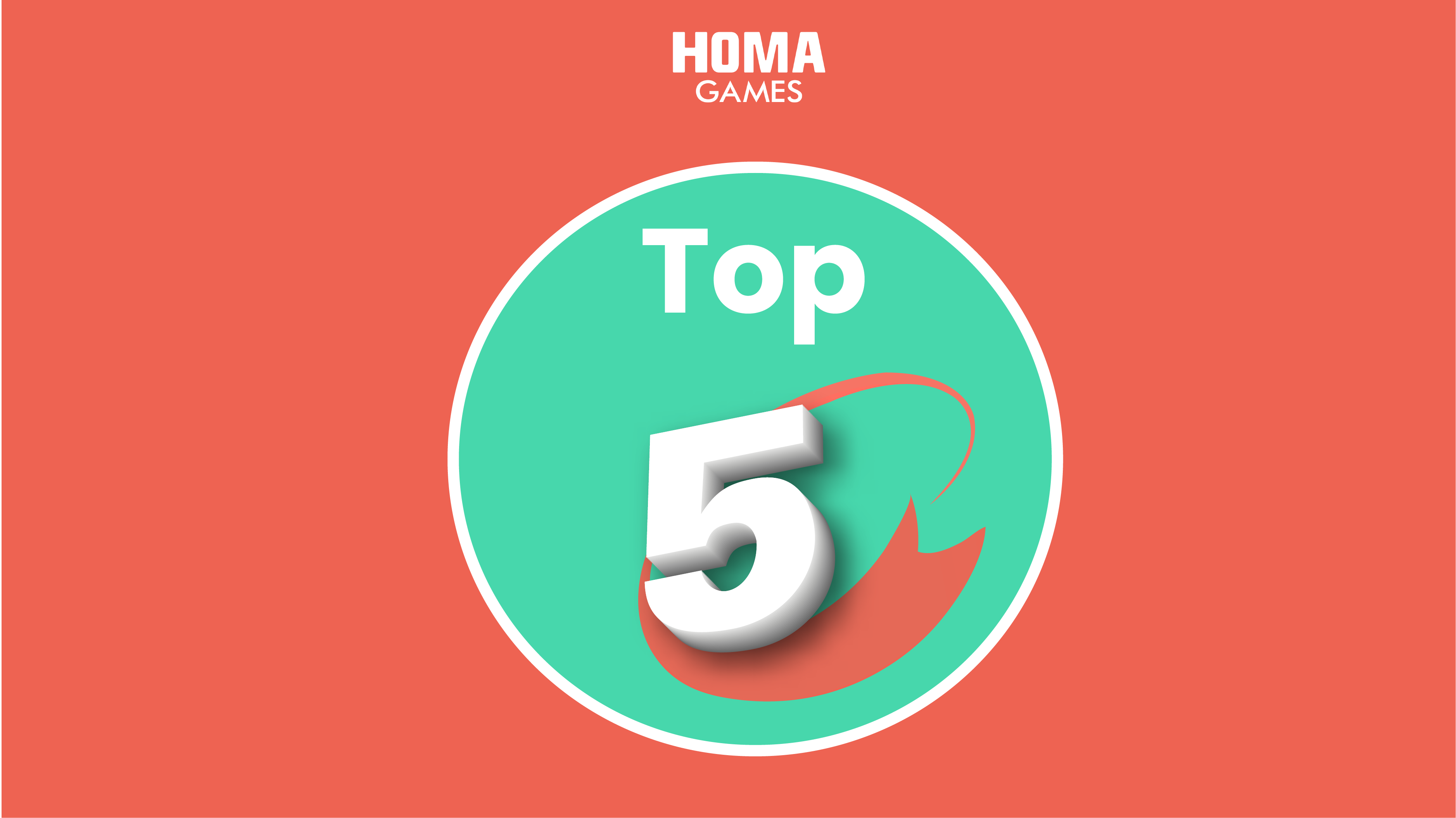 Getting user session times to last longer than two minutes is one of the keys to success in mobile gaming. In the hypercasual game scene, top performing games use a number of techniques to increase overall user session time, which has a huge impact on the revenues of the game. We’ve analysed the most common features and compiled the top five we recommend implementing in your next game design.

A seemingly easy, however often forgotten feature in securing longer user session times is the inclusion of rewards for players to incentivise them to stay longer. These rewards could be simple monetary prizes of coins or gems, however we encourage developers to offer rewards to players in the forms or skins or upgrades. This can be achieved alongside the onboarding process, by rewarding a player who’s stayed in the game after one minute with a power-up that allows them to explore more functions of the game while staying longer.

It seems pretty obvious, but lack of a visual objective can be one of the main deterrents that causes users exiting games early. To avoid this, ensuring the objective is consistently in sight for the user can help them work towards it and motivate them to stay longer in a game. An example of this can be seen in Tiny Cars, whereby the user sees how many cars they need to clear until they can achieve the next level in the blue bar.

Similar to the last method, integrating a feature that allows users to see their personal best is another way to increase user session time. A popular method is through the use of points or a scoreboard during the gameplay, however if done right, personal bests can be illustrated creatively in ghost figures or markers in the game, which show the exact point the player should try to surpass. One example of this can be seen in Crazy Home Run, where the user’s personal best is marked on the ground below, encouraging and incentivizing users to stay longer in the game until they finally beat it.

Another great way to keep users in your game longer can be seen with the use of forecasting rewards. This idea essentially makes users aware of what's around the corner, or in mobile gaming, what the next level or XYZ amount of points will bring. This is something that’s done really well in Idle Drops, where users are foretold that there will be a cool upgrade or reward at Level 20, thus incentivising the user to play that little bit longer to see what it is.

Finally, setting challenges at the start of each level is another technique used to increase overall session time. These challenges are generally unrelated to the overall objective of the game, but more so get the player to focus on other sub-challenges or goals to complete. The goals may not be compulsory, however they may entice or incentive that perfectionist user to constantly replay the level until they’re achieved all objectives. Keeping these factors in mind, there are also many other elements involved in game design that will help you to create a game that has both good retention and popularity. However, by making sure you’ve included some or if not all the above elements, you can be confident knowing you’ve integrated the right techniques to ensure your users stay as long as possible in your game.

Have another idea that we’ve forgot to mention? Let us know what features you’ve used or seen that have work to increase user session time at contact@homagames.com