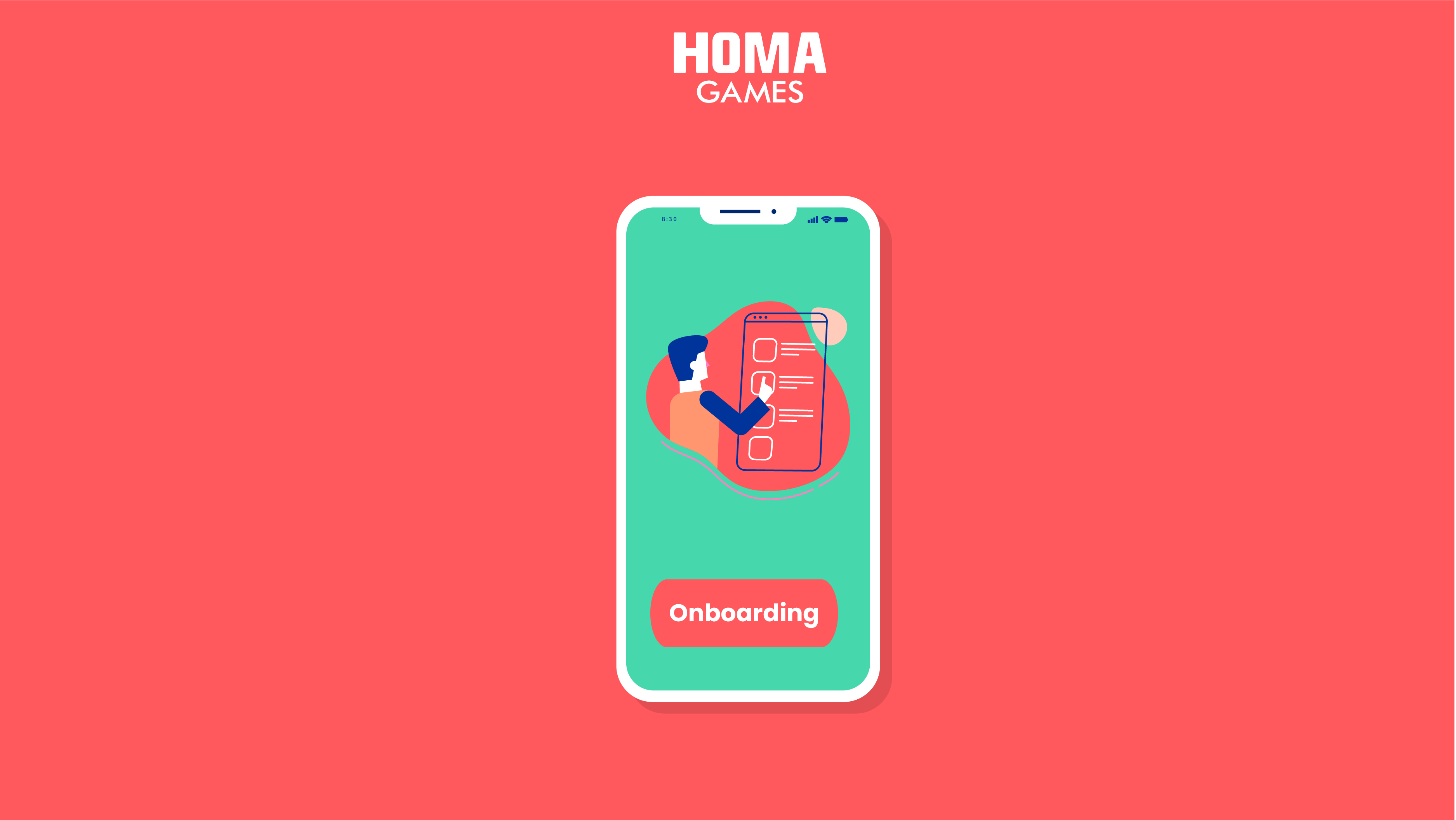 Onboarding a user to a game is one of the most fundamental parts of mobile game design. It’s otherwise known as the initial learning stage or “tutorial” section which explains the game mechanics to the user. For many mobile game developers, a low retention day one or a high user exit rate can often be a small red flag that the onboarding of your game is failing to hit the mark.

Why is onboarding so important?

The importance of onboarding comes down to one simple question: what’s the point in creating a game, if nobody knows how to play it? If we look at it from a retention point of view, a player who doesn’t understand a hypercasual mobile game in the first 30 secs is more than likely to give up and stop playing the game. Moreso after failing to understand how to play due to ineffective onboarding, they will often uninstall the app and you will have lost a user permanently.

It’s crucial to understand that there is a balance when it comes to designing the onboarding of a game for your users. On the one hand you want the player to understand how to play the game, but you also don’t want to take away the opportunity for them to figure out the game themselves and feel subsequently smart for doing so. Generally speaking, the onboarding should guide the player through the game mechanics through natural gameplay in the first 10-15 seconds. If there are levels or obstacles, they should be set in a way so as the player has fair warning and can anticipate it, try an action, and learn how their actions control the game. However, if your game is one where instructional text is an absolute necessity, then the text must be simple and appear at the start of the game or after a player fails repeatedly. The most effective way in which you as a developer can decide which approach your game should follow is by conducting live user tests.

Our experience with onboarding

User testing on onboarding has been something we’ve experienced here at Homa Games. Recently one of our published games was experiencing a significantly low RRD1, and with a closer look into our data, we saw that users were exiting the app within the first 30 seconds of game play. After conducting some user testing, it became apparent that users didn’t understand how to hit the ball with the game. This discovery left us to create a more visual guide when the user missed and we quickly saw the user exit rate on the game lower dramatically.