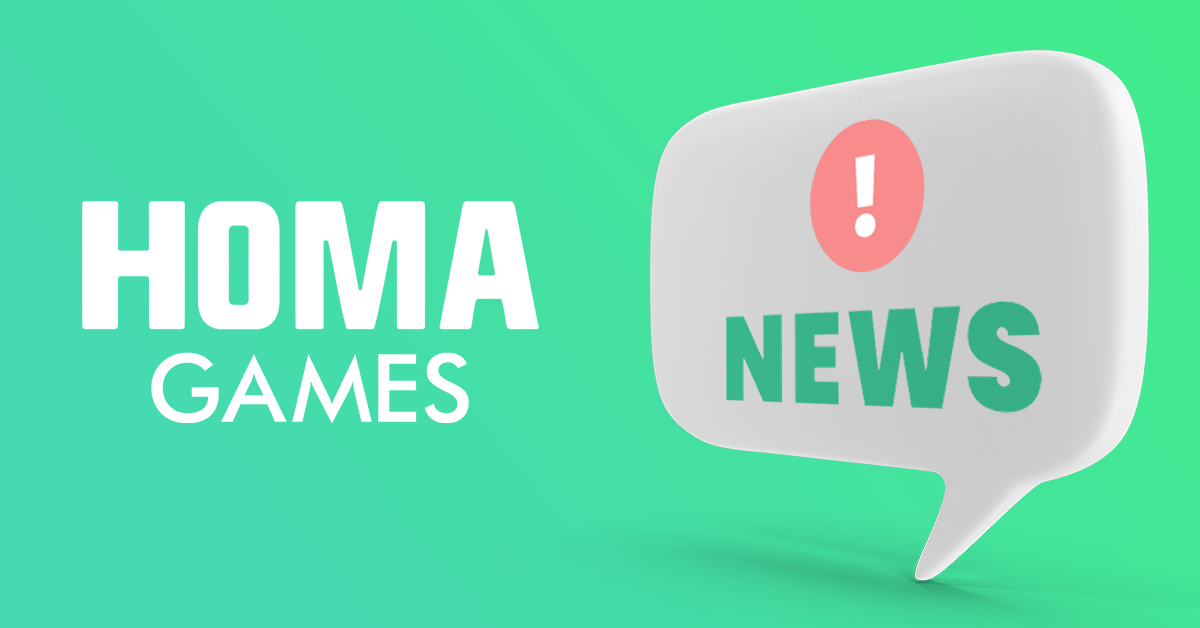 After a jam-packed 5 days, Gamescom 2018 has finally come to an end. Nearly half a million people, including Homa Games, flocked to Cologne to attend, making it Gamescom’s largest turnout yet. For those unfamiliar with the event, Gamescom is known as one of the largest game conferences in Europe—attracting thousands of individuals hoping to learn about the latest games and future gaming trends of mobile, console, and desktop games and products. For mobile game developers, it’s a lucrative conference that allows you to rub shoulders with potential publishers and meet the creators of some of the most upcoming and successful mobile games. If you didn’t make it this year, don’t fret! Read below to find the top four trends we picked up from Gamescom and how they’ll affect you as a mobile developer with your future games.

If you’re a mobile developer reading this, you’ll be pleased to hear that the rise of mobile gaming is faltering, with mobile play now making up half of global gaming revenue—nearly $70 billion dollars. This comes as no surprise with the increase in popularity of mobile products such as the Nintendo Switch and the recent release of Fortnite from Epic Games.

Once only associated with Bitcoin and crypto-currency, blockchaining is now gaining a presence on the mobile gaming scene. Pocketarena is one example of a company incorporating blockchaining to increase overall security in game items for their users. In creating a store platform for html5 games, Pocketarena is able to use blockchain to offer safe exchange of in-game items between players.

Following the success of Fortnite, more and more mobile games are implementing ghost or real multiplayer functions on their games. This doesn’t come as a huge surprise after recent hit games such as Clash of Clans can be seen following this trend—creating the game only with a multiplayer function and making the user battle against “real” (although it can’t be certain) players. With this being said, as a developer it may be worth thinking of ways to include a multiplayer function into your game to give your user the option to follow this trend.

More related to attendees than mobile gaming, a stronger presence of dedicated country pavilions was a popular trend seen throughout Gamescom 2018. “How does this affect me?,” you may ask. Well, these pavilions act as a great way for publishers to seek out and find developers from particular regions, as the area hosts a number of different developers from one particular country or region. For you as a game developer, it’s recommended to reach out to your regional game association to see what pavillions they hold in your area. It could mean the chance to join one of these pavilions, potentially gaining free tickets and the chance to network and meet more publishers and fellow developers from the industry.

If you didn’t get the chance to attend this year you can rest easy knowing the conference will come around again next year. However, in the meantime there are a number of other great conferences for gaming that are still scheduled for the rest of 2018. Check here to see what events you should be at next if you’re a mobile developer, or check out our events page to follow where we’re heading next! We hope to see you there soon!