How to achieve a lower CPI in one simple step 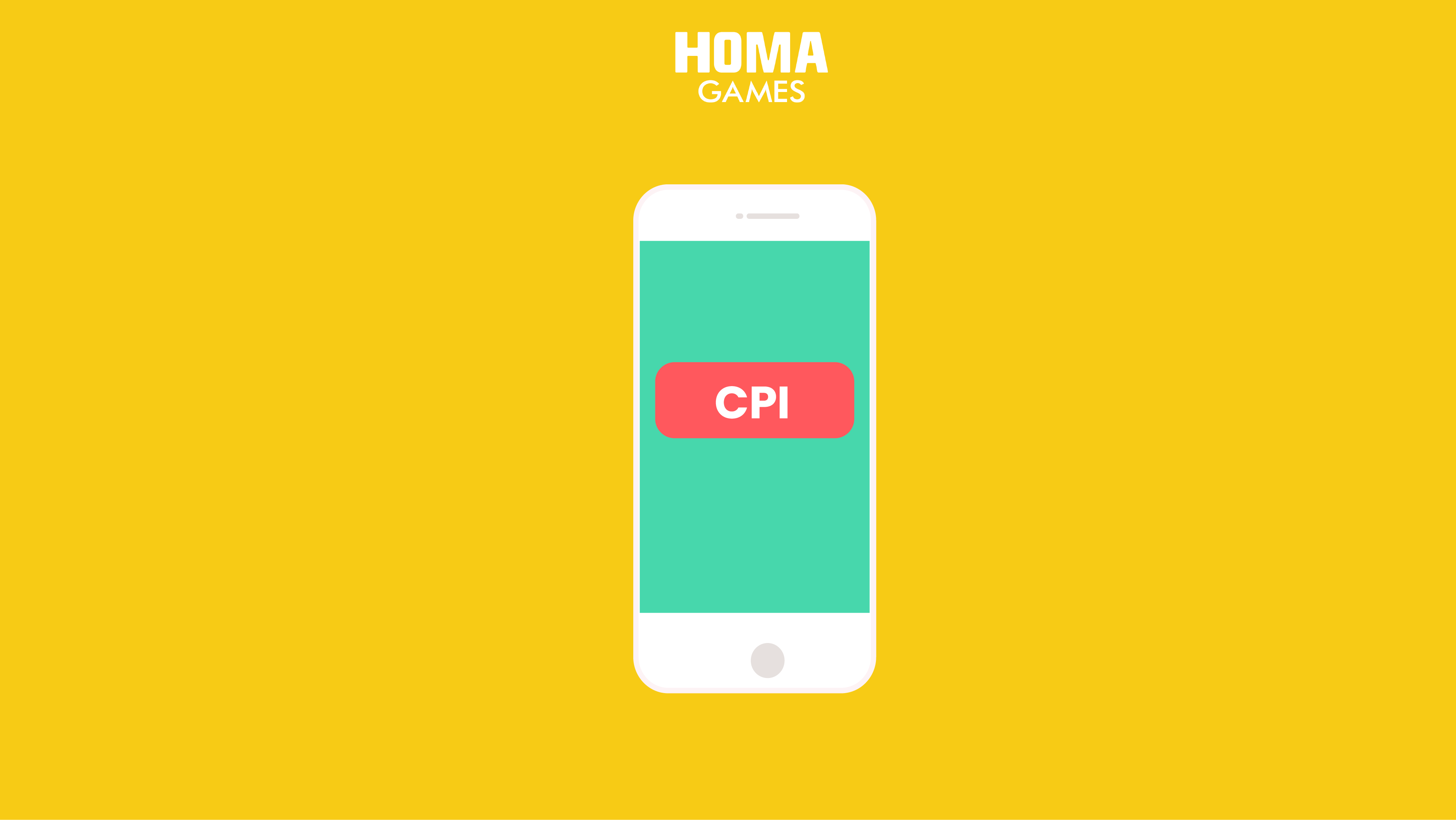 When it comes to user acquisition, CPI is the key

If you want your game to be a hit, you need a cost per install (CPI) below $0.40 in the US for IOS. Even if you leave the user acquisition to your publisher, you have the power to influence the value of your CPI. Here is how to do it.

Video is the new internet star

While you may not be in charge of the creative ads of your game, creating a gameplay that is aesthetically pleasing and visually engaging is the best way in which you as a developer can help to achieve a lower CPI. In online advertising, video tracks first ahead of any other ad format in terms of popularity and effectiveness. Hubspot has revealed that 45% of people watch one hour of more of video online per day with 53% of users wanting to see more video content from advertisers. For this reason, video campaigns on social media networks, interstitials, and reward videos in games are the most effective forms of advertising your game. As a developer you can help to ensure that your video advertisements are effective in achieving a low CPI by ensuring that the overall graphics and design of your gameplay is visually aesthetic.

Creating a gameplay that is visually aesthetic and engaging for a user is a little trickier than it sounds. Whilst having bright colours and music is one thing, it’s also about including visual progression and changes in gameplay to show the real depth of your game. For a publisher using purely in-app video to create advertisements for your game, it’s imperative that you mark events with corresponding graphics. This goes back to including exciting visual player progress, coloured differences in backgrounds to show progression, and small animations for bonuses.

Whilst conducting the perfect recipe for user acquisition is based on more than an aesthetic design of gameplay, it’s a significant component of ensuring future UA campaigns gain the best traction.