How to make your next idle game a hit 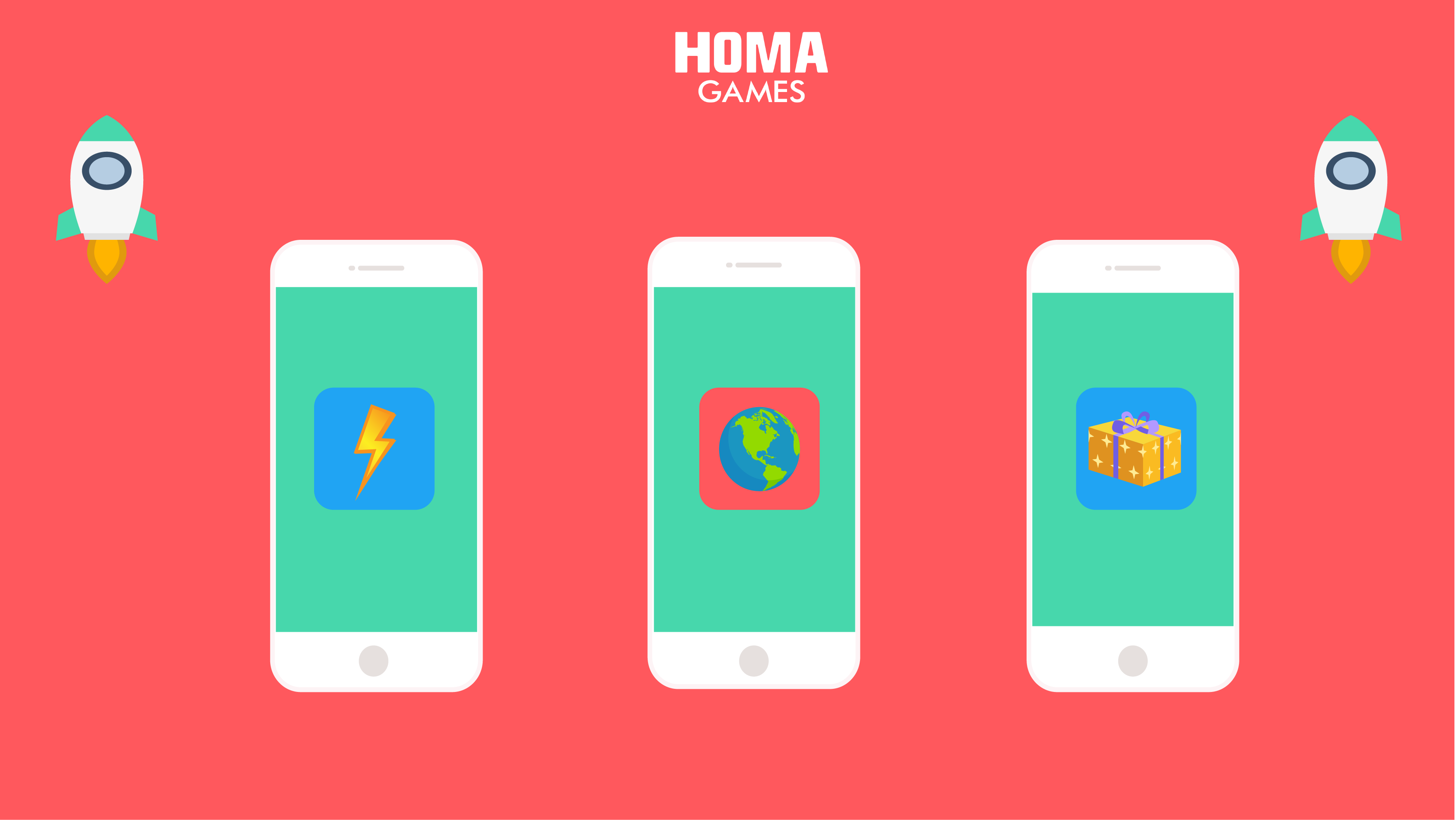 The hypercasual category of mobile gaming has dominated the mobile gaming charts over the past year or so, but more recently we’ve seen idle games taking their fair share of the market. While the hypercasual and idle category of gaming are contrasting in a number of ways, it appears that users are happy to play the waiting game and reap the rewards that come with spending more time in idle games. But how exactly do we categorise an idle game and why are they so popular? Is it the overall game mechanics or is it the heavy rewards in the game? We dive into the idle game category and identify the four top characteristics of idle games that you should include to make your next idle game a potential hit.

What is an idle game?

Whereas hypercasual games are considered ‘snack’ games that are consumed by users in short session times, idle games are designed to allow the users to come back to the game over long periods of time to check their progress and reap more rewards. Often referred to as ‘clicker’ games, they often involve a player tapping frequently to upgrade features that increase in value over time. Examples of idle games include Homa Games' Idle Drops or Idle World.

How to make your next idle game a hit

One of the key aspects of a hit idle game is having great formulas behind core game mechanics. This means ensuring that in-game upgrades are tied in correctly with the game formulas, so your user can advance through the game with a natural progression over time. When we say ‘formulas’, we’re referring to the accumulation of value within the game (whether it’s increasing energy or currency) that allows the player to progress further into the game. Ensuring that you have balanced formulas that complement the gaming experience for the users is essential. For example, in a our game Idle Drops, the user gains money for every ball that drops through the grates. As more money accumulates, the user gets closer to completing the level. Formulas have been created in the game to ensure that the user can effectively buy upgrades over time, to increase the value of drops and beat the level faster.

2. Use a relatable theme

Another notable feature of hit hypercasual idle games is that they often follow a theme that’s relatable to their audience. Whether it’s selling coffee, creating the earth, or fishing, it’s important to create an idle concept that the general public can relate to in daily activities. While themes in this category are not limited to this, it’s important to ensure that the theme is relatable if it’s to appeal to the mass audience and reach those coveted top spots. Funcell developers behind the hit game Idle World elaborate explaining that: "We chose to create an idle game based on the Earth because it was something everyone could relate to. We all live on Earth and with recent news about the environment, it’s not surprising that so many people wanted to have some power or say in how the world is made in this game."

Another key aspect of hit idle games are the effective use of rewarded videos. Idle games are commonly known to feature rewarded videos, because they work really well with the nature of idle games. Generally in idle games, there’s a lot of time to pass to receive upgrades or new items, meaning users will happily watch a rewarded video in exchange for in-game currency or value. From a developers stand point, rewarded videos are also a great asset for monetization purposes as they generally drive up the overall LTV of users and often result in longer session times, as users opt in to watch ads rather than having random pop-up interstitials. By using less pop-up interstitials and using rewarded videos to benefit the overall user experience, developers can ensure users enjoy the game and thus increase the game’s overall popularity.

Finally, it cannot be stressed enough to have the right depth to an idle game with multi-faceted systems. It’s a mouthful of a term, but what we mean is that it’s important to ensure your game has multiple systems or features in place that work cohesively together to entertain your user and ensure they progress through the game as much as possible. Idle games are often simple and rely on the user being patient over time—which means balancing on the fine line between pleasant and boring. By ensuring you have multiple upgrades and game features that cohesively work together to progress your player, you can be confident knowing your user is entertained. For example, we see this combination of features present in Idle World, where players can start by buying earth elements, which are needed in order to buy life elements. They can then also go that step further with atmosphere protection upgrades. Having multiple features that work cohesively together ensure that the user is enticed to continue playing further into the game.

Will idle continue to act as a strong category to dominate the top charts over 2019? Only time will tell. If you’re a developer with an upcoming game that falls into this category, submit your game here—we’d love to see what your concept is!