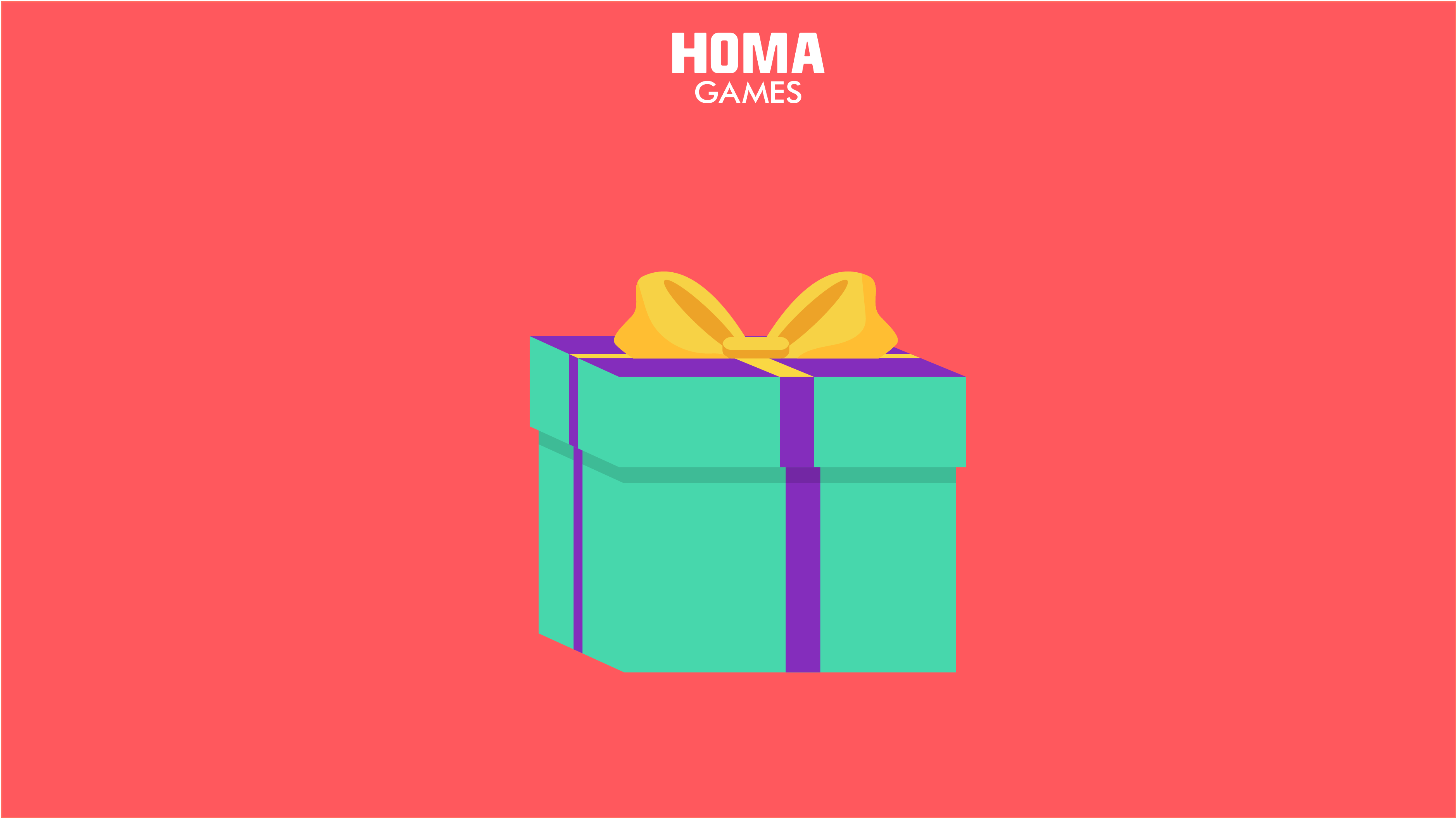 Loot boxes have been around for some time now and are becoming fundamental when it comes to mobile game design. While they’re a simple concept, they ended up in hot water last year after questions surfaced on the overall ethics and implications on users. But how exactly can this simple game feature be so powerful that it could have detrimental effects on overall user sentiment? In this article we’ll answer this question. We’ll take a look at how loot boxes affect the user, the benefits for developers and the overall cautions that should be considered if implementing them in your game.

What are loot boxes?

Loot boxes are free gifts containing one or more random rewards that players can open after spending real currency or in-game currency to receive them. Half the appeal of loot boxes is that the player knows they have a chance to receive a rare item or something of value—it’s a surprise for the user as they hope to receive something that will advance them further in the game. What’s eventually inside the loot box is up to the developer and there are many tactics that developers can use to effectively increase overall session time and retention in the long run.

Loot boxes are addictive and effective onboarding tools for users

As mentioned, loot boxes can serve two purposes within overall gameplay. The more obvious first purpose is the surprise and delight it can ignite emotionally for the user. The mystery surrounding what could be inside the box or bag can motivate and encourage the user to dive deeper into the game thus increasingly overall session times. Because users have no guarantee to get the item they want, they naturally play more to get as many loot boxes as they can to increase their odds of getting the thing they want. Really invested users will even buy these boxes 5, 10 or more at a time to get that one rare skin they’ve been wanting. The second and more subtle reason is how they are incorporated into the initial onboarding of a game. Loot boxes can appear early on in gameplay randomly (and generally are free) for the user to discover a new tool or ability that allows them to interact differently with the game or advance quicker. It essentially teaches the user how to use objects or skills later on in the game and introduces them to the notion that they can advance more through these loot boxes.

If integrated correctly, developers can utilize loot boxes in such a way that they can increase overall user session time, retention, and even overall monetization. As mentioned, the inclusion of loot boxes can help guide player onboarding, effectively allowing the user to discover new features and increase the overall time spent in the game. Another technique that can also be effective if implemented correctly are loot boxes in the form of daily rewards that reward the player for returning to the game. If executed smartly, the odds of receiving a better tool or gift can be triggered so the player is more likely to return again soon. Thirdly, they also act as a great monetization tool to increase overall ad revenue. Most loot boxes can be willingly purchased by players through in-game or real currency. As a majority of hypercasual games use rewarded videos as currency for players, loot boxes can be programmed to open by doing that and thus will increase overall ad revenue.

A word of caution in loot boxes: The case of Star Wars Battlefront

As last year’s fiasco with Disney’s Star Wars: Battlefront 2 showed, there are disadvantages and words of caution to be said when implementing loot boxes. The question of ethics comes into play when players pay real money for unlocking loot boxes that may be rigged or with unfair chances of receiving something worthwhile. It’s been argued that paying in real-money for a chance based loot box is also just another form of gambling, raising issues then on the age of players and the overall nature of such a concept in games. It’s also been attributed to anger in the general gaming community, for when players have not earned but rather paid their way to having a competitive advantage over others.

Here at Homa Games, we do not condone predatory practices like those mentioned above. We want players to know exactly what they are getting with our games and provide fair ways for them to access the content in the games we publish. One way of counteracting player angst or providing transparency can be done through showing a player the chances they have of unlocking something [as seen in the example below]. If not skins, the developer can be fair in tracking the number of rewarded ads and purchases the player has made and increasing the odds of getting a rarer object as a result. This increases positive player sentiment and makes them feel less conned if investing significant time and money in a game. Loot boxes can be found in nearly every game nowadays in some form or another and we can see their benefits in the improved game metrics they bring. Whilst session times and retention rates can be benefited largely, it’s also important to ensure that loot boxes are set up in a way that is fair and ethical for the player. It’s a fine line to walk, but if done right, you’ll see your own rewards in your improved game analytics and overall experience.