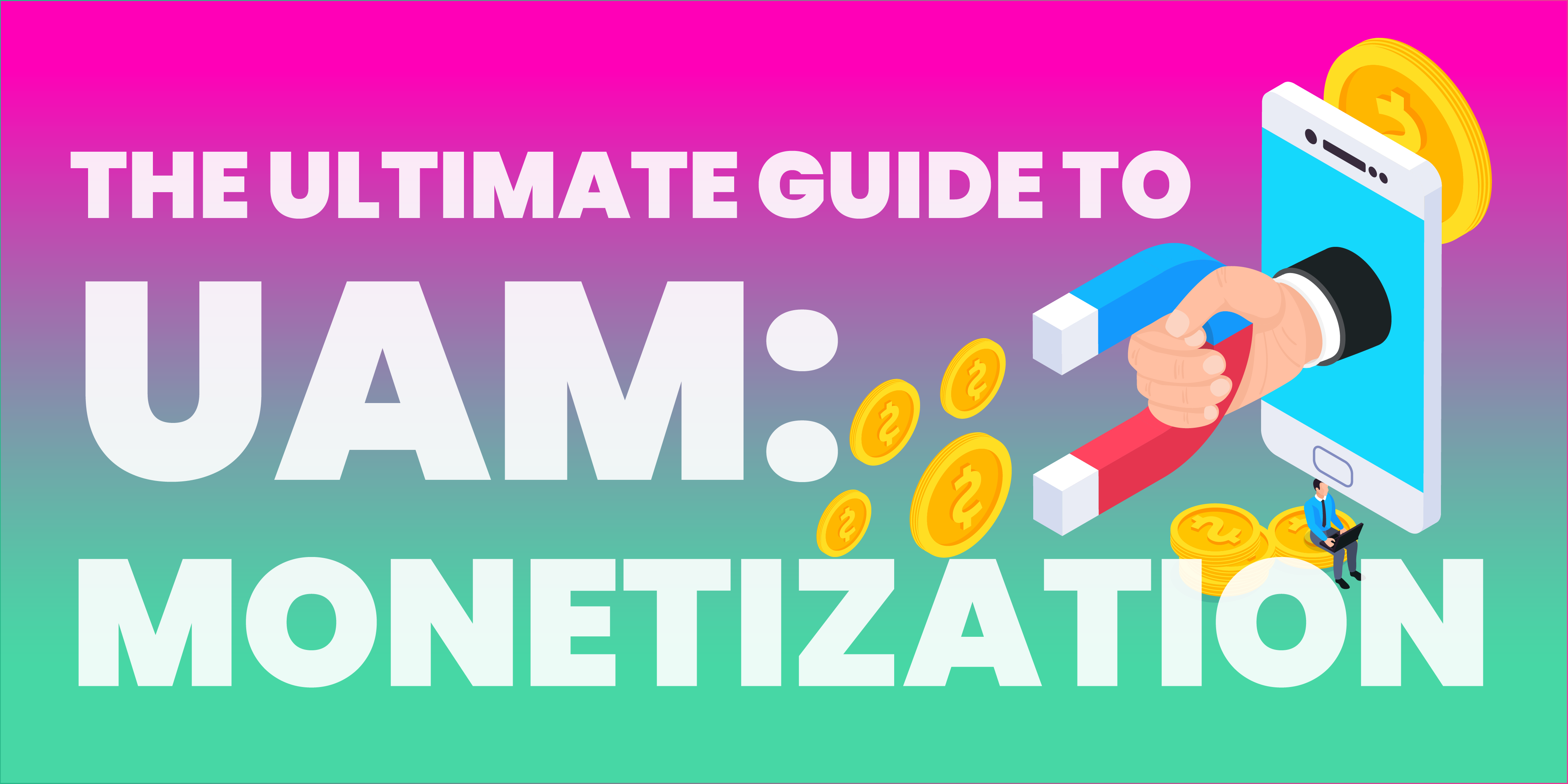 Developing a mobile game is not just about designing environments and creating increasingly challenging levels. It’s an investment. The creators put in their effort, skills, time, and funds, and expect the game to return more value than they invested. This profit will make up for what they spent in creating the game, provide them with the necessary funds to improve their product, and develop more games in the future.

However, profit doesn’t come by itself. Actually, a team is in charge of ensuring profit, or more precisely, user acquisition and monetization (UAM). User acquisition involves how much you’re going to spend to get a user to download and play your game. At the same time, monetization focuses on how you’re going to make money off this user’s activity. We’ll leave UA for the second part of this series (coming soon) in order to concentrate on monetization.

Note: If you’re stuck on a technical term, take a quick look at our mobile game marketing cheatsheet to learn all about it

Monetization relies on maximizing the user’s lifetime value (LTV), meaning the average revenue that each user will provide throughout their entire lifetime within the game. To maximize this revenue, developers need to optimize monetization. For this, publishers like us use various monetization methods to ensure games are profitable.

However, HC game developers don’t pin all their hopes on IAP. In fact, they represent only about 5% of revenue in HC games.

Most of HC games’ earnings come directly from IAA. Ad revenue is much more delicate because it involves multiple factors:

Ad impressions are essential, and game studios are always looking to find the best methods to display ads. Of course, they should always look out for the limit after which there will be too many ads for a user to enjoy their game and just uninstall it. Three types of ads are used here:

To summarize, ad revenue means multiplying the number of impressions by the average eCPM. Add the IAP revenue, divide it by the number of users, and you’ll get your app’s LTV, which will help you determine its profitability.

However, monetization involves a lot of work and attention to detail. That’s why the UAM team collaborates with various partners to facilitate and automate its work.

These networks, such as Facebook, Unity or Applovin, work as intermediaries between the game publisher and the companies looking to advertise their products. Developers provide them with ad inventories (the available space to display ads in their app), and the networks fill them with their clients’ ads.

Monetization networks are essential because they monetize the game and are the developers’ primary source of earnings. And they make it very easy, too: instead of negotiating with every publisher looking to advertise their product, monetization networks directly provide the game developers with ads, making payments and transactions much more manageable.

However, game publishers are always looking to display ads with the highest eCPM to maximize profit. Because of that, they need a second category of partners: the mediation networks.

How does this work? Whenever a user opens the game, the mediation network directly fills the gap in ad slots. For this to happen, its engine scans through multiple monetization networks and sees what ads they have to offer. Then, it chooses the ad with the highest eCPM to display it to the user. Thanks to that, the developers can be sure that they’re getting the highest revenue out of their ad inventories.

Mediation networks are also beneficial because they fill the ad slots with their large supply of ads (compared to a single monetization network that can sometimes struggle to fill the slot). They also only need one software development kit (SDK), which helps avoid SDK bloating and, therefore, hurting the app’s performance. Some mediation networks are also auto-optimized for avoiding traditional waterfalls to save time and resources

Mastering how to use monetization and mediation networks is crucial for developers if they want to maximize profit. However, that’s only a part of the UAM equation. Check out the second part of our series to learn about UA and other UAM partners.