Tip 2: Include a currency in your game 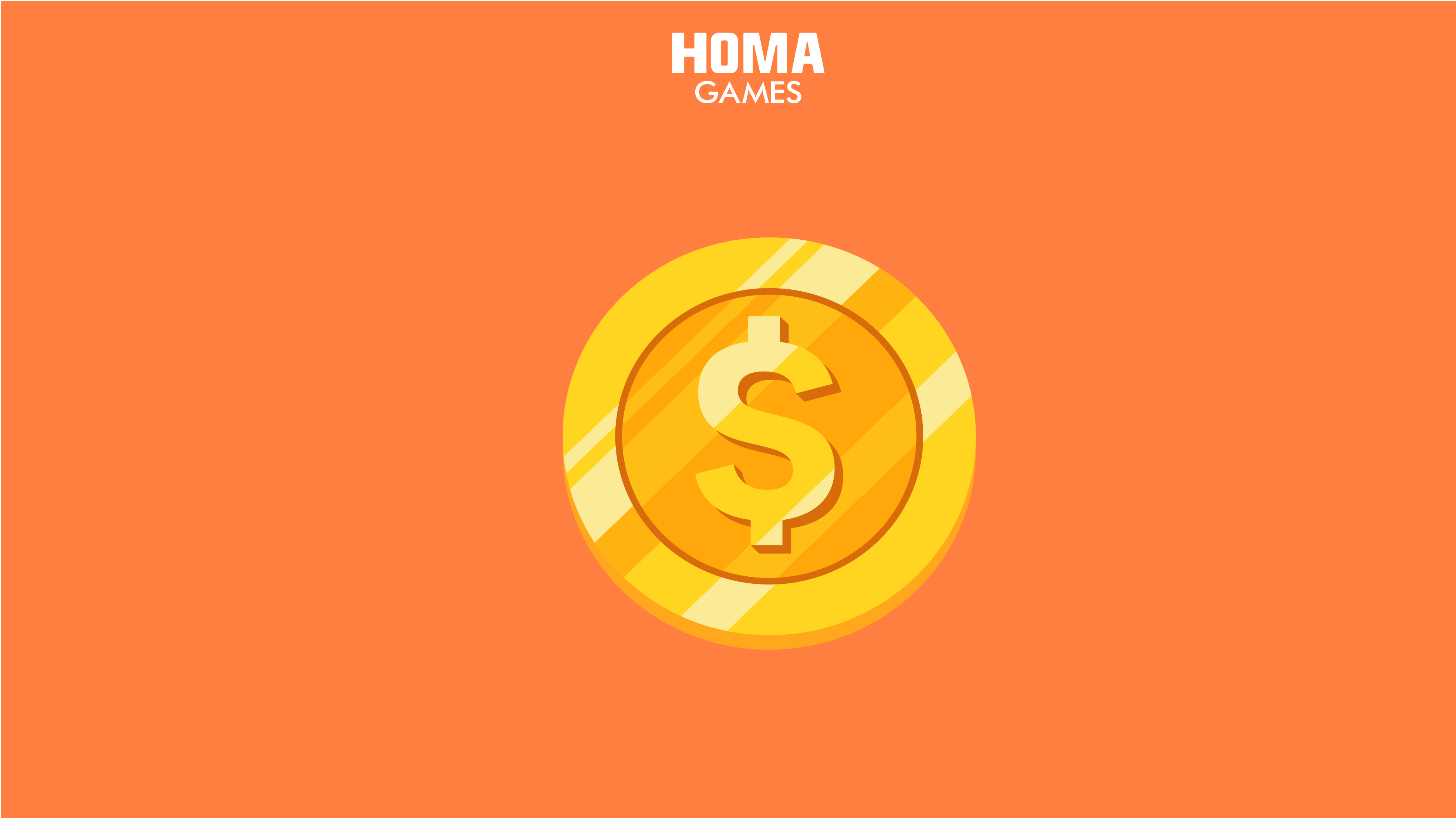 ‍How does currency appear in a game?

Currency in a game refers to an object of value that represents monetary value, with the object often taking the form of coins, diamonds, points, or balls. Whilst this game feature has existed for years, more recently it has taken centre stage particularly within idle play games, often becoming the defining factor that improves overall gameplay for the user.

78% of the games use in-game reward

From the 500 games analysed by Homa Games, 78% had included some sort of “currency”. Whether it be coins or points, most hit games provide users with a monetary token that allows them to upgrade their gameplay. It is then used to purchase upgrades such as new skins, added power, speed, and other game upgrades.

Numerous past studies have proven that dopamine (a pleasure hormone) increases in our brain when we receive money, and that craving money activates the same regions of the brain as sexual activity or any type of pleasure. It can be suggested that this craving is mimicked closely when playing a game that “gives” you money or currency of some sort.

If we take Idle Drops as an example, after ten minutes of play the user can increase the monetary income on the game exponentially through upgrades and boosters. After a certain period, the player feels rich when they see “funds” growing into millions and billions before their eyes. These raised levels of dopamine ultimately incentivise players to increase their fortune more, thus causing them to play longer and increase their fortune through in-app purchases.

The impact of in-game reward

So how exactly can the inclusion of currency affect the overall success of your game? Well, while this “currency” in theory is virtual, it can bring you as a developer literal money as well. The inclusion of a monetary system allows you as a developer to create another revenue stream through the in-app purchase for the currency, added monetisation through reward videos, as well as “offline earnings” which increase retention by enticing the user to return to the game.