What is Hypercasual? Relatable, snackable, satisfying 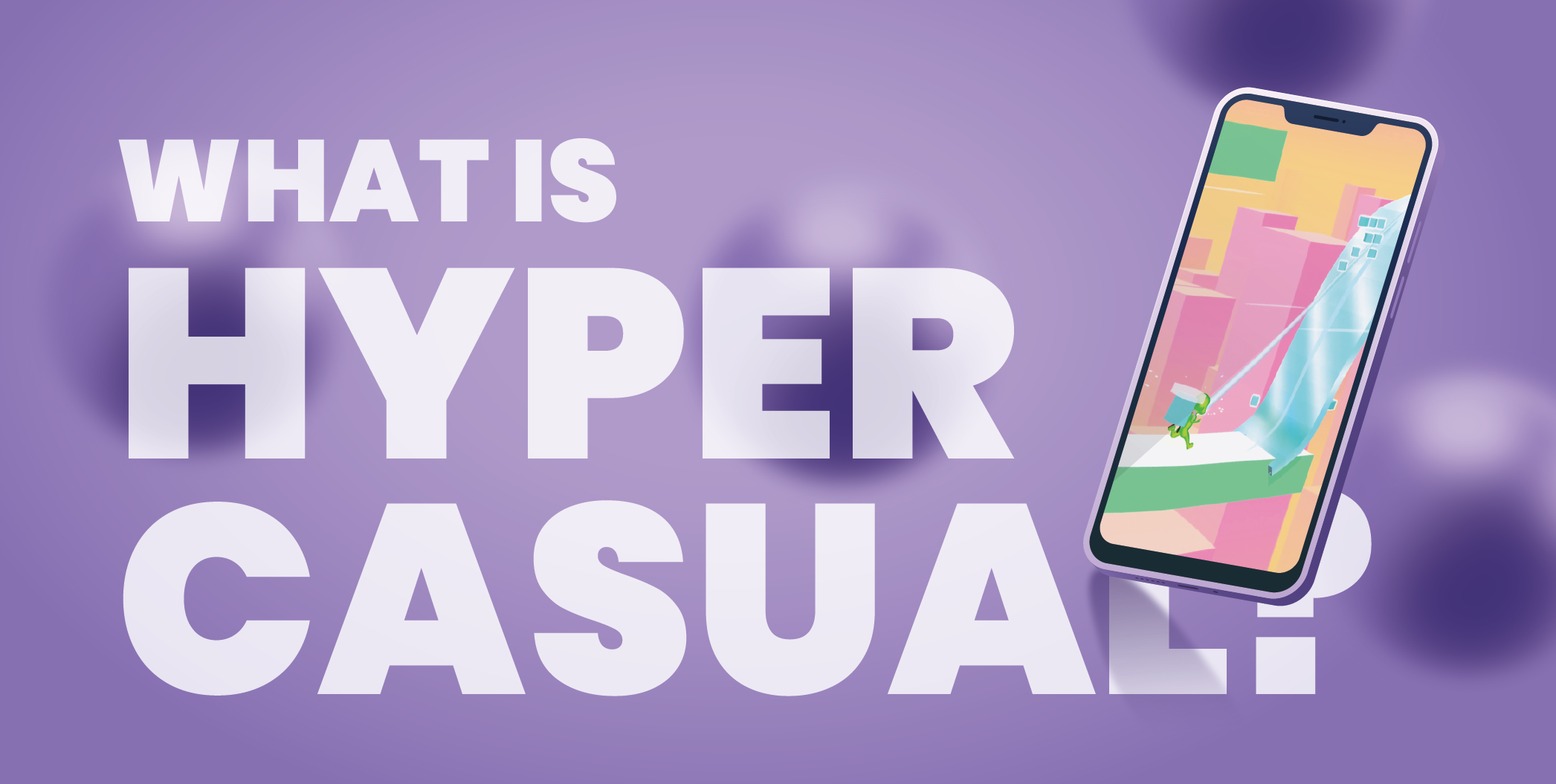 Hypercasual games have snuck up on even the most knowledgeable and trendy gamers in the world over the past several years and have made a massive splash in the wider gaming industry. If you’ve never heard of them, you’re not alone. But, odds are that you’ve played one or seen them littered throughout the App Store’s top games list.

These titles are generally created by small studios or solo developers in just a few weeks or months as opposed to their AAA counterparts, which can take years and teams of developers to produce and then require constant updating and support post-launch. The simplicity of hypercasual games is appealing and the number of games that are being produced to keep up with demand is astonishing.

With ads as the main source of income for these developers, they’re an attractive alternative to games that use in-game purchases as their main revenue stream.

Where it all began

Way back in 2017—yeah 2020 made all of us feel like four years ago was an eternity, hypercasual games exploded onto the scene. These were games that could be downloaded and almost instantly jumped into with no fuss and no frills. They were aimed at an audience that was playing on their phones more than ever before but seemed to have less time to focus all their attention on more complex genres like RPGs, Hero Collectors, or Action Adventure.

Each game was generally focused on one or just a couple of basic mechanics and allowed the user to launch and play with almost no need for a tutorial. Games that focused on delivering endless entertainment without requiring endless attention or the daily login grind that has caused players to feel like their games have become part-time jobs. Think of it as the bag of chips that you can pick up and mindlessly indulge in, whereas other genres require you to measure out the ingredients, preheat the oven, and keep a watchful on everything to make sure the house doesn’t burn down.

Since HC games started coming out, they have consistently ranked at or near the top of every marketplace on which they’re available.

What makes an HC game good

There are several criteria that developers, generally, implement into their hypercasual projects.

Games need to connect with a large number of people. The more familiar a person is with the gameplay, mechanics, or layout, the better. Many of the most successful HC games generate the nostalgia people feel from the platformers of their youth like Mario. Others connect players to current events going on around the world. Whatever route you choose as a developer, you’ve got to make sure that your users will be able to feel some kind of connection.

You should be able to pick them up, play for a minute or two, and set them back down. The quicker you can get into the action and initiate the primary gameplay mechanics, the more likely you are to get players to come back over and over. If an HC game does have a tutorial, it should be extremely short with the most basic user interface available which still gets the job done.

And, lastly, they need to be satisfying. If a player isn’t having fun, what’s the point!? There needs to be some challenge, but a game can’t be so challenging that it requires hours of practice to master. Small and large victories with minimal time investment is the recipe for success. Also, throw in some bells and whistles for achievements in-game.

There are thousands of brilliant developers out there who have a passion project that they’d love to get published. If you find this definition fitting you, you are in luck: the list of publishers that specialize in hypercasual is extensive and all of them have their own approach in studio relations, game design, monetisation and overall publishing vision.

At Homa, we take a personalized approach to every partner we have, offering specific and actionable insights that can improve everything from the UI to the gameplay itself. We believe that In the long run, an approach like that creates a better product that players will want to come back to time and time again. We feel like playing the long game pays off better for everyone involved by focusing on making the game better, while we are not fans of willing to sacrifice quality in the name of short-term profits.

If you want to try your hand at publishing with us, please submit your game here—we check the submissions daily and will contact you as soon as possible.