Why ads aren't the enemy in game design 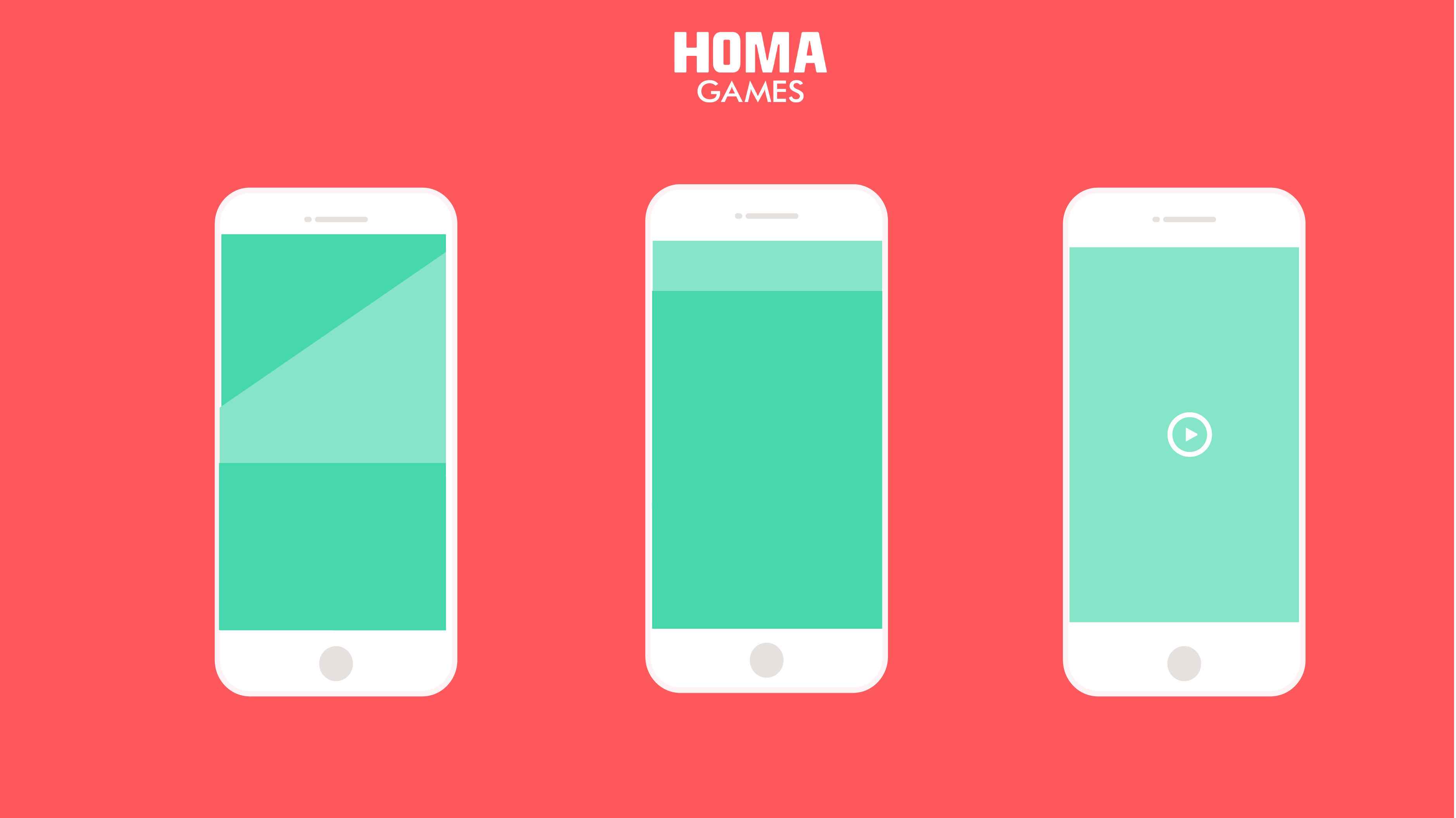 It’s no secret that advertisement placements are probably one of the less exciting parts of gameplay design for developers. In fact, many developers often opt to incorporate minimal ads as they think that a bombardment of ads can drive users away. Whilst this can happen when ads are over exhausted, omitting ad placements completely from gameplay isn’t necessarily the solution either.

If you’re developing a game and choose not to incorporate advertisements into the overall game design, this can become a huge headache for not only you, but a publisher, when looking to launch your game. If the publisher is inexperienced, it can lead to forceful or random insertion of ads that doesn’t synchronise with your game design and provide the best user experience possible.

But don’t fret, like many things there is always a balance when it comes to creating ad placements in your game design. Indeed it is possible to create a pleasurable game experience for the user whilst also incorporating ads. The following helps to outline the importance of each ad format and how to incorporate them in the first foundations of your game.

What kind of ad formats exist?

There are three types of ad formats that are consistently recognised in the developing and advertising landscape. These formats are known as banner, interstitial, and reward videos.

Banners are what their name describes, a small banner advertisement generally found on the top or bottom of the screen depending on the orientation of the game. Banner placement is fairly simple in terms of design, however it’s important as a developer to ensure that their positioning in the game will not interfere with the overall game play. It sounds simple, but if the banner is positioned too close to where the player must swipe, tap, or strike, it can cause frustration and confusion for users who may accidentally click the ad as a result.

Interstitial ads are static ads that can be either images or videos taking the full screen of the game. They are probably the most unsubtle advertisement that exists, as they can pop up at any moment notice during a users gameplay. When designing the overall structure of your game, it’s good to keep in mind the potential moments in which an interstitial could appear. For example if there is a event in the game such as a level progression or new unlockable feature, it’s good to create buttons, graphics and windows that signify the change and make the appearance of an interstitial at those given moments seem more natural and less random.

Reward videos are videos that users opt-in to watch in return for a reward. The reward is generally a revival of the player if they have failed a level or it can also be a timed bonus or increase in virtual currency. As hypercasual games become increasingly popular, users are now accepting the existence of ads and are understanding the monetisation purpose for developers. For that reason, reward videos act as great options for these consumers who are happy to watch a 30 second commercial in order to gain a reward or bonus of some type. Not only serving as a monetisation function, a reward video after a failed attempt allows the user to rejoin the game and subsequently increase overall session time and helps to the overall retention rate of your game.